Nina Suomalainen is an international crisis management and institutional development professional. She has over 23 years of work experience from assignments in the OSCE, United Nations Development Programme and civil society. She works since 2018 as Executive Director at Justice Rapid Response, based in Geneva.

From September 2015 to April 2018 Ms Suomalainen served as Head of Mission at the OSCE Mission to Skopje, in North Macedonia, leading the OSCE field operation of 150 staff. In 2012-2015 she worked as Deputy Head of the OSCE Mission to Bosnia and Herzegovina, based in Sarajevo. Her other duties have included working at United Nations Development Programme (UNDP) field office in Latvia 1995-1997, as Advisor to the OSCE High Commissioner on National Minorities in 2007-2008, in OSCE Mission to Bosnia and Herzegovina in 1998-1999 and in OSCE Office for Democratic Institutions and Human Rights in Warsaw 2000-2002. In 2005-2010 she held a position at the Finn Church Aid, the largest development and humanitarian NGO in Finland, working as senior adviser on development policy and advocacy. In mid 90’s she worked in Brussels in the European Commission and European Parliament, and in 2003-2004 in Stability Pact for South Eastern Europe. Ms Suomalainen has also been part of shorter projects in Rwanda, Haiti and Palestinian Territories.

The professional experience of Ms. Suomalainen includes managing capacity and institutional development, human rights protection and promotion, and other related crisis management activities. The countries she has been working with include Bosnia and Herzegovina, North Macedonia, other contexts in South Eastern Europe and OSCE region, Rwanda, Haiti, Sierra Leone, Liberia, Cambodia, Bangladesh and Palestinian Territories.

Nina Suomalainen has also been active in her native country Finland in national and municipal politics as an elected Helsinki City Councillor in 2008-2012, in leadership positions at the National Coalition Party, such as Deputy Chairperson of the party’s Women’s League and member in the party council, and as candidate in the parliamentary and European parliament elections.

In her leisure time Ms Suomalainen enjoys gardening and outdoor activities, supports animal rescue work, takes time for walks with her dog and loves both downhill and cross-country skiing in winter.

Nina Suomalainen was born in 1966 in the municipality of Valkeala in South-Eastern Finland. Her permanent home is in Helsinki, Finland. She has a degree of Master of Political Science (M.Pol.Sc.) in the Åbo Akademi University in Turku in 1993, with major in International Law and other studies in Economics and Economic Geography. 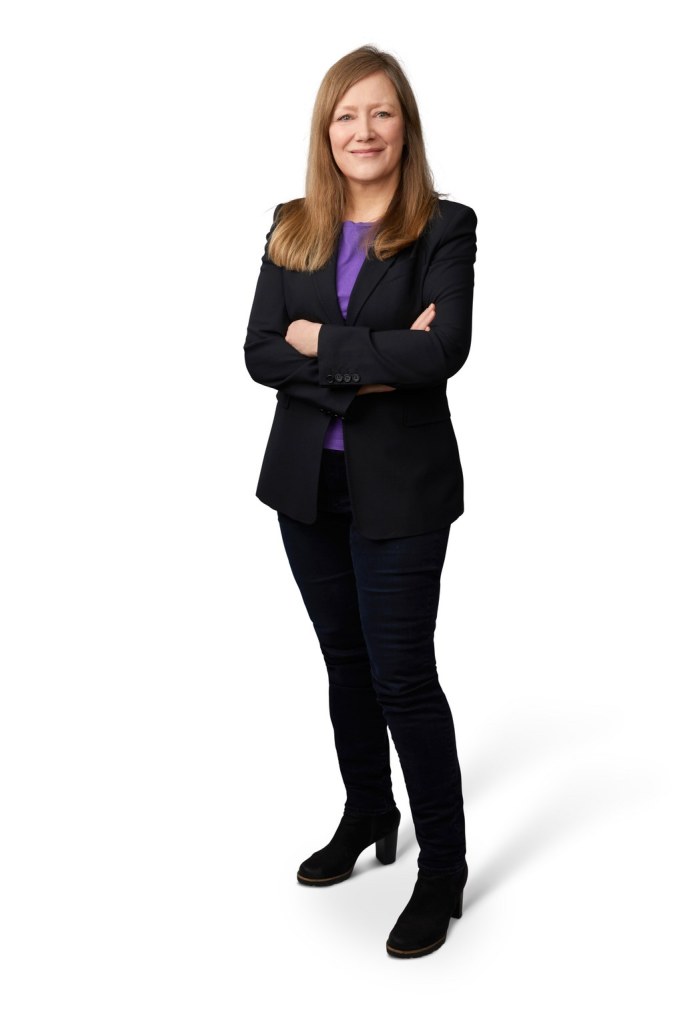